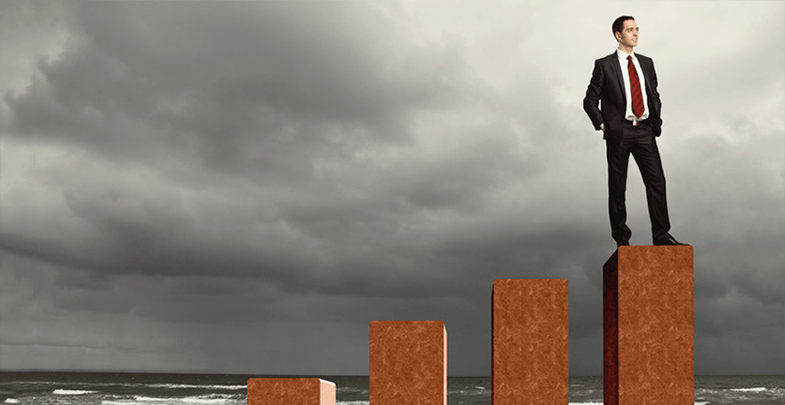 I spoke to a practice group composed of large practice owners in the Chicago area on how to help their practices move from forming, storming, norming to performing. One crucial component of moving through the stages successfully, is a code of conduct

You need to ask yourself what does your practice culture communicate to internal and external customers? Is there poor staff attitudes, does the practice have subcultures and pockets of dissent, to the point that the organizational problems are now the focus of the effort expended, causing people to constantly put out fires?  Is there a need to have decisions made at the level of necessity and have work groups accountable for dealing with their own issues?

Most practice owners would just as soon not have to deal with staff issues. However, avoidance creates the above named symptoms.

Practices often have unwritten codes of conduct.  These are often defined by the practice culture.  If the culture is lax, hands off, conflict avoidant, staff can take advantage and make the rules. The more authoritarian the culture, the more the unwritten code of conduct encourages people to keep their mouths shut, not to rock the boat.

To write a code of conduct, it is often helpful to have the group list perceptions they see operating currently.  The opposites of those behaviors, if negative, are then listed.  Subsequently the group is asked how they can move from point A to point B.  The resulting discussion leads to the development of the code of conduct.

An example of a written code of conduct looks like this:

Simple yet effective. A code of conduct helps set the rules straight before people violate them, which enhances communication and strengthens relationships.  Most people don’t mind following rules if they are known in advance, if they are applied consistently, and if they are fair.